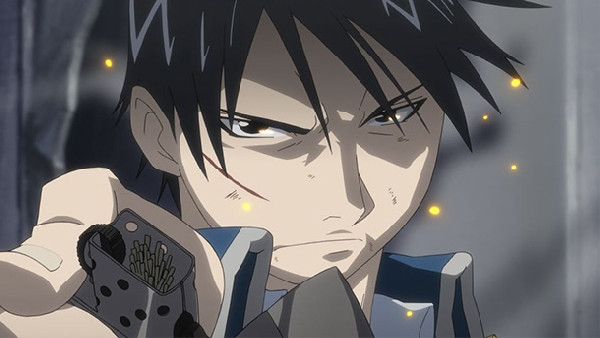 Between November and December, Ikebukuro in Tokyo was lit up by a Fullmetal Alchemist café. Now, it’s Osaka turn to burn brightly with the flame of Roy Mustang as a hotdog from Central Command’s cafeteria is newly recreated in Osaka as a new item for the Kansai region alongside the items from the Tokyo café. 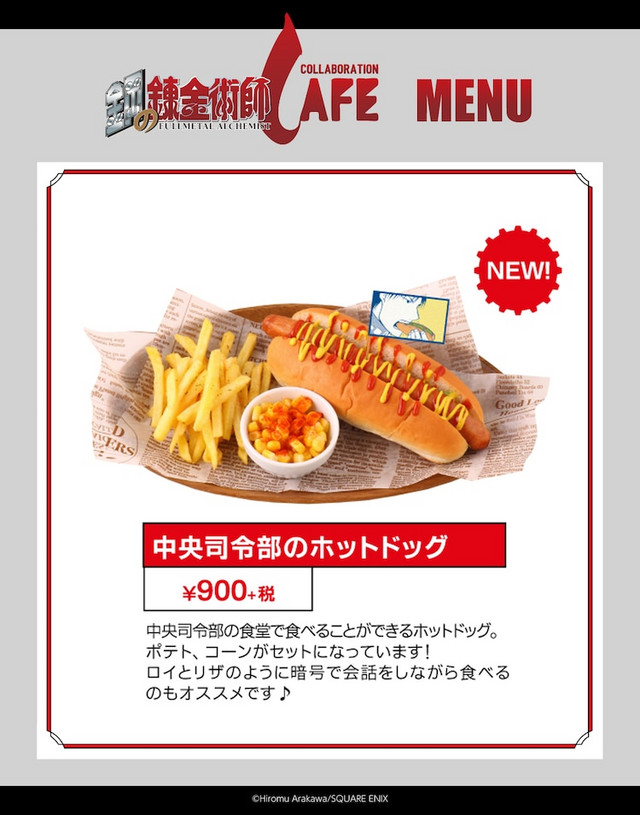 Alongside the hot dog – which comes straight out the manga pages of Fullmetal Alchemist – that comes with fried and corn, a new meat bun is available. The meat bun, called an ‘Edman’, which is a play on the Japanese name ‘nikuman (meat bun)’, and is an angry bun of joy. 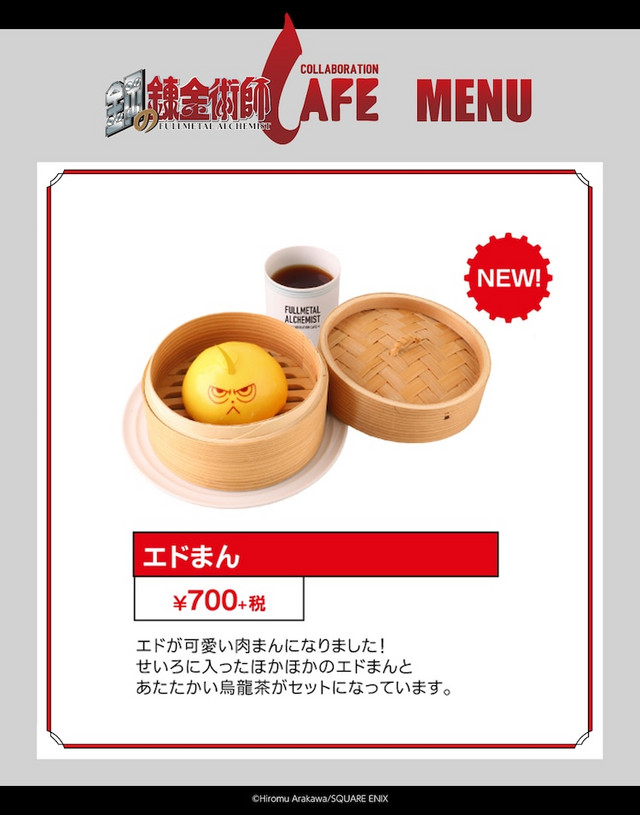 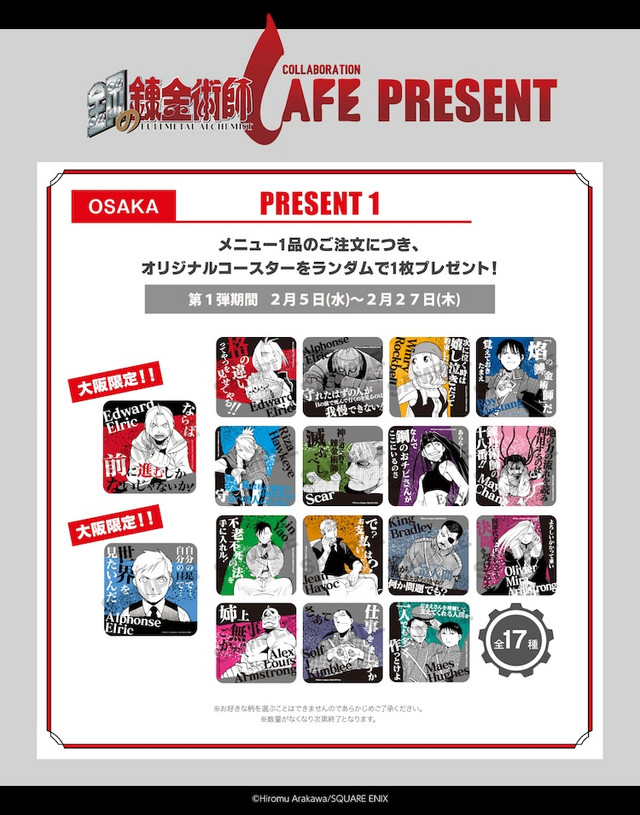 The Fullmetal Alchemist Collaboration Café in Osaka will be inside the Shinsaibashi Anipura Cafe store. Reservations start on January 17 with the cafe open from February 5 to 27. Visitors will be seated on a first-come, first-served basis.

Daryl Harding is a Japan Correspondent for Crunchyroll News. He also runs the YouTube channel about Japan stuff called TheDoctorDazza, tweets at @DoctorDazza and posts photos of his travels on Instagram.